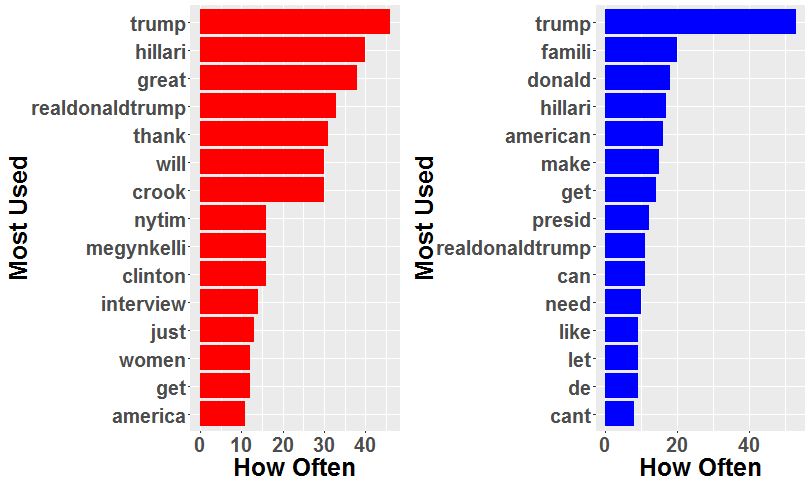 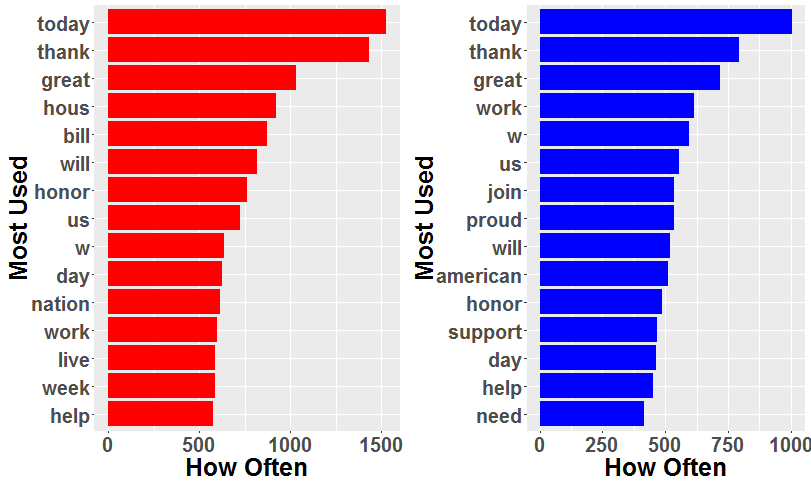 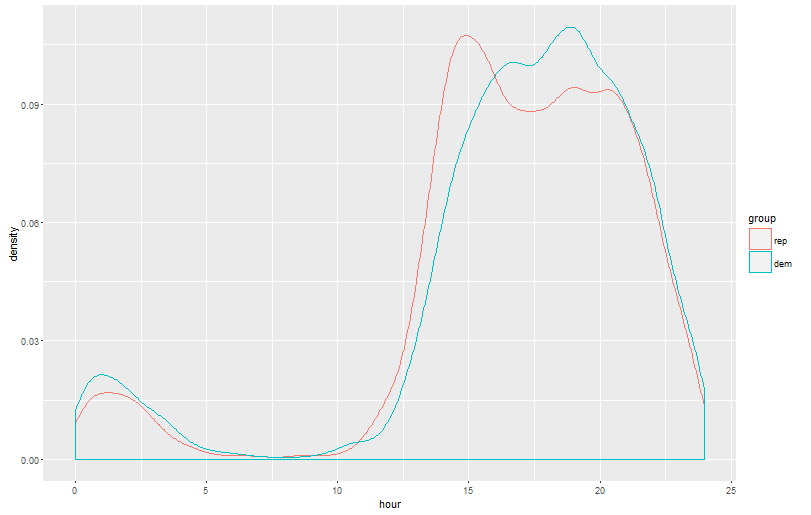 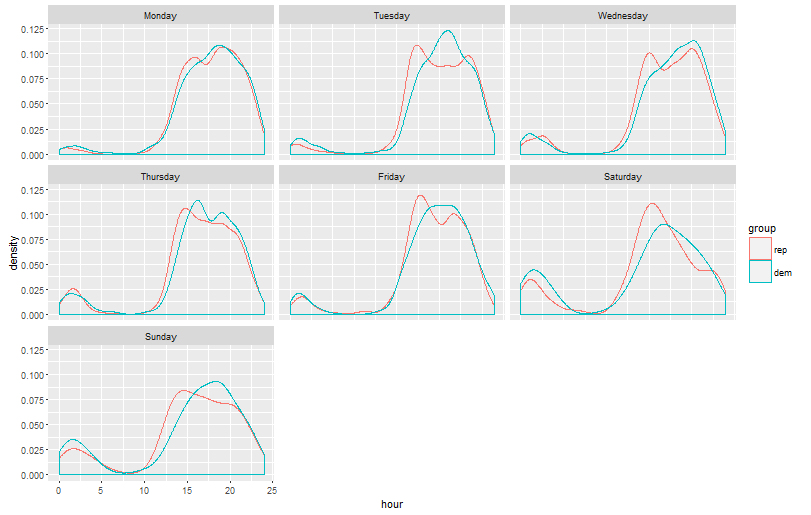 This webpage is a work-in-progress. But I figured I would at least start off by adding some personal details.

My name is Andreas Ose Marthinussen, and I’m a 24 year old Norwegian with a Bsc in Psychology from Cardiff University and a Msc in Behavioural Economics from the University of Warwick. I currently work with analytics/data science for Finn.no, the biggest Norwegian website. It’s a lot of fun every day.

Before that I worked on a 2-month project for a startup building robots for chronically ill children. Check them out on No Isolation, they are pretty awesome.

I work with statistics, analytics and research. As such, I tend to spend most of my time using R and Tableau. In my spare time I am bit of a news- and music-junkie, and tweet a fair bit about behavioural economics research

You can catch my tweets here: @andreasose

If you are more interested in a full resume, then there’s always LinkedIn